Despite studies and real life experience pointing to the serious effects of concussions, high school athletes are still sustaining brain injuries and in increasing numbers, according to a new study published in the journal Orthopedics. The researchers also found that young athletes who get concussions need longer recovery periods – at least a month.

A concussion is a type of traumatic brain injury usually caused by a physical blow to the head, although any hit to the body that rapidly or violently shakes the neck and head can also cause a concussion. Concussions are a common occurrence in several sports, including contact sports like football or individual sports where participants can hit their head from falls, such as skateboarding and downhill skiing. They can also occur off the playing field or surface such as a fall down the stairs, a blow to a head in a car accident. Common symptoms include:

For this study, researchers observed 357 high school adolescents (62% males) who were on average 15-and-a-half years old and involved in sports from September 2013 to December 2016. The researchers looked at data related to athletes who sustained concussions during this period and compared these to historical data on concussions among young athletes.

According to the research team, led by Toufic R. Jildeh, MD, administrative chief resident in Orthopaedic Surgery at Henry Ford Hospital in Michigan, 33% of participants had concussions while 14% experienced amnesia. Athletes who had one concussion during the study period needed an average of over 30 days to recover before they resumed their sport. For those who experienced recurrent concussions, the recovery period was longer.

Co-author Kelechi Okoroha, MD, a sports medicine surgeon at Henry Ford, highlighted in the press release, the main takeaway of their study: “Depending on the number of concussions, the 30-day mark gives us a baseline for how much time adolescent athletes required before returning to sport,” he said.

Jildeh led a similar study that was published in 2019 the American Journal of Sports Medicine. That study focused on players in the National Football League (NFL), but it also resulted in similar findings: recurrent concussions caused players to be sidelined much longer to ensure optimum recovery.  “Historically, the literature reported a concussion prevalence of 4-5%, however recent studies have found that nearly 20% of adolescents have suffered at least one concussion, there’s a huge disparity in terms of reporting over time,” Jildeh said in a press release issued by the university.

While concussions are generally described by medical professionals as a mild form of brain injury, the Mayo Clinic says the effects of this condition can be serious and long-lasting. The original symptoms can continue, and new ones, such as sensitivity to light, irritablity, anxiety, inability to sleep, difficulty concentrating, and balance issues, can last days, weeks, or even months.

Another important issue to keep in mind is second-impact syndrome. This is rare but potentially fatal. If an athlete returns to play while not yet healed from the original concussion, a second impact or blow to the head can cause rapid swelling that can lead to death.

The take-away? Even though concussions are considered mild traumatic brain injuries, they are serious and should be treated seriously.

Concussion is a mild form of traumatic brain injury (TBI) that occurs due to a traumatic blow to the head. Pixabay 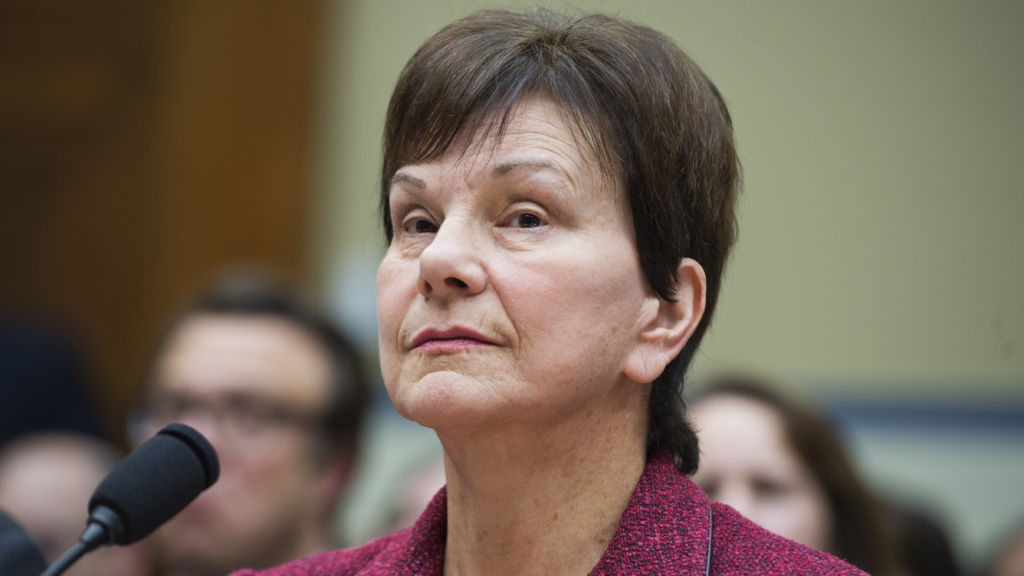 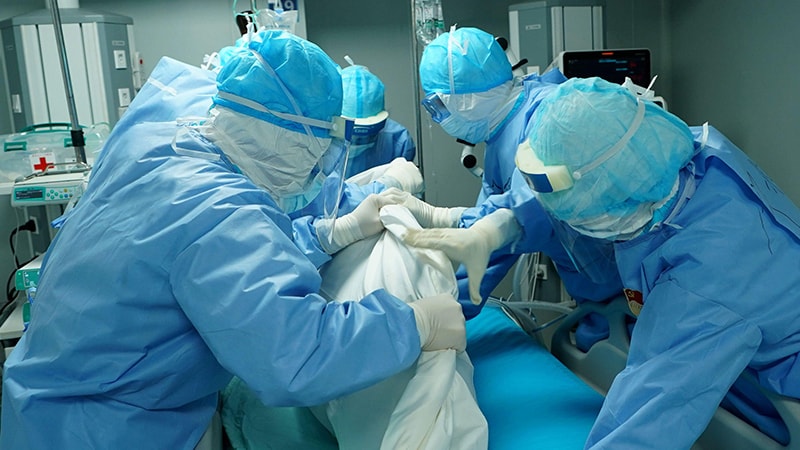 Jury Out Over Prone Position in Nonintubated Patients