PARIS (AFP) — Could exposure to the coronaviruses that cause the common cold help protect against COVID-19? Is herd immunity closer than previously thought?

As nations lift lockdowns and experts worry about a potential second peak in cases, our ability to ward off infection is one of the hottest topics of scientific debate.

Ever since it became apparent that children were less vulnerable to COVID-19 early in the pandemic, scientists have speculated that the regular spread of benign viruses in places like schools could have bolstered their immune response to the latest coronavirus.


Now the idea of “cross immunity” among the broader population is gaining some ground. 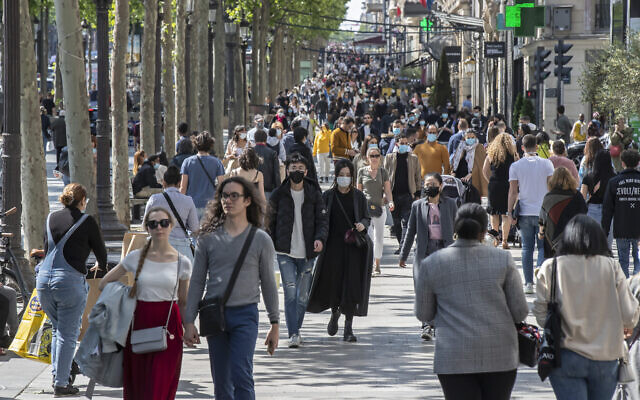 Some people wear face masks to help curb the spread of the coronavirus stroll along the Champs Elysees avenue in Paris, May 16, 2020 (AP Photo/Michel Euler)

In a recent post on Twitter, Francois Balloux of University College London noted an “intriguing” lack of an immediate resurgence in COVID-19 cases following the easing of lockdowns in several countries. 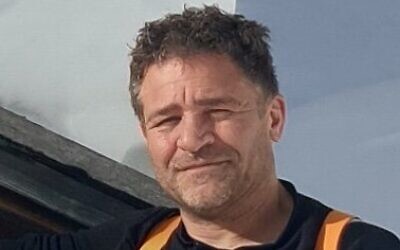 Among the possible explanations, he noted, were seasonality and enduring social distancing practices.

But he posited a “wilder” hypothesis as well — that a “proportion of the population might have pre-existing immunity to #SARSCoV2, potentially due to prior exposure to ‘common cold’ coronaviruses.”

Earlier this month, an American study in the journal Cell suggested between 40 and 60 percent of the population could be immunized against COVID-19 without ever being exposed to it.

Researchers put this down to the action of protective cells, known as T lymphocytes, that had been activated by other coronaviruses responsible for colds.

But authors Alessandro Sette and Shane Crotty, of La Jolla Institute for Immunology, cautioned that the research did not suggest the epidemic was running out of steam.

“Our study suggests that preexisting immunity might be one of the factors to be considered; but at this point is simply an hypothesis that needs to be addressed with further experiments.”

The World Health Organization has also expressed caution over the issue.

“There is certainly some evidence with regard to T cells, that if you have a previous coronavirus infection you may be able to mount a more rapid response to COVID-19,” said the WHO’s Michael Ryan at a press conference this week. 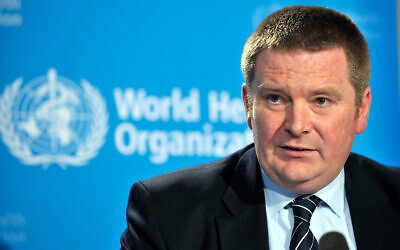 Michael Ryan, then WHO Director of Global Alert and Response of the World Health Organization (WHO), at a press conference in Geneva, Switzerland, May 2, 2009. (AP/KEYSTONE/Martial Trezzini)

“But there’s no empirical evidence that previous coronavirus infections protect you from infection with COVID-19. The jury is still very much out on that,” he added.

However, Ryan said it was an encouraging sign for the development of vaccines.

“It gives us hope that we are getting the kinds of immune responses that may be helpful to long-term protection,” he said.

Another uncertainty is whether everyone is equally vulnerable to catching COVID-19.

A growing number of scientists think maybe not, raising questions over assumptions for what is known as herd immunity.

Gabriela Gomes, a researcher at the Liverpool School of Tropical Medicine, told AFP that it was wrong to assume that one person is as susceptible to the virus as another, or as exposed.

“We know little about the factors which underlie this individual variation. It could be cross-immunity with other coronaviruses, but it could also be other microbes, genetics, age, behavior, and most likely a combination of many factors,” she said.

In theory this could explain why early estimates of the proportion of individuals who have been infected by the new coronavirus have been lower than expected — at around 5 to 10 percent of the total population in several countries. 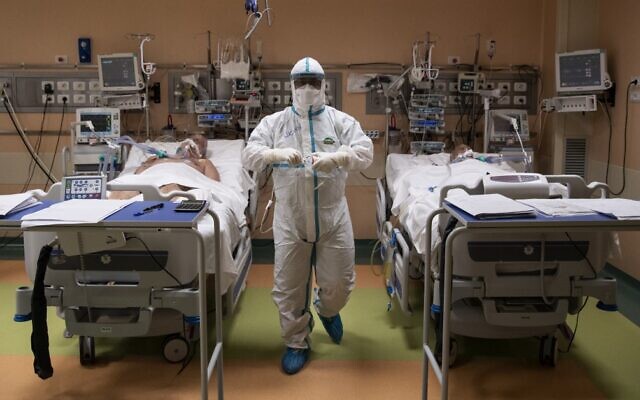 A doctor attends to patients in the intensive care unit in the COVID-19 ward of the Maria Pia Hospital in Turin, Italy, on April 7, 2020. (Marco Bertorello/AFP)

It could also mean a lower threshold for herd immunity — when a sufficient part of the population has caught the virus, starving it of new hosts to spread to and thereby stopping the epidemic.

This threshold, commonly accepted as around 60 to 70 percent of the population infected, is what Sweden hoped to achieve by deciding against a strict lockdown.

According to a study she co-authored, which has not yet been peer reviewed, the threshold might be reached when just 10 to 20 percent of the population has been infected.

Gomes said her research, which simulated the lifting of social distancing measures over the next six to 12 months, suggested that even if countries that had been severely affected are “closer to herd immunity,” they would still see more localized outbreaks.

There could also be “what may seem like a second wave in those countries that have been less affected so far.” 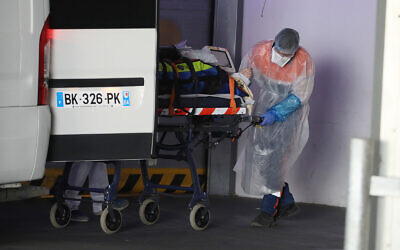 Illustrative: A medical worker pulls a patient from an ambulance in a hospital in Rennes, western France April 1, 2020. (AP/David Vincent)

At the Pitie-Salpetriere hospital in Paris, professor of emergency medicine Yonathan Freund has noticed a sharp drop in the number of infections among doctors compared with the start of the epidemic.

“This is pure speculation but it could mean that people have natural or acquired immunity,” he told AFP.

It is giving him confidence.

With infections staying low three weeks after France lifted its strict lockdown measures, he thinks that could mean “the second wave is not coming and probably will not happen” in the country.