Alcohol continues to be the most widely used substance of abuse among America’s youth. Recognizing the power of community to raise awareness of the prevalence and consequences of underage alcohol use and mobilize local action to prevent underage drinking, SAMHSA supports the Communities Talk: Town Hall Meetings to Prevent Underage Drinking initiative. This round of Communities Talk events will launch in January 2019.

Since the mid-1980s, the nation has launched aggressive underage drinking prevention efforts at the federal, state, and local levels. The national epidemiologic data suggest that these efforts are having positive effects. However, there is more work to do. According to SAMHSA’s 2017 National Survey on Drug Use and Health, about 7.4 million underage people aged 12 to 20 drank alcohol in the past month, which represents one in five individuals within this age group. About one in eight underage people were binge drinkers in the past month.

For years, Communities Talk events have provided an environment for open conversations among youth, parents, and community leaders about the importance of preventing underage drinking. For example, see how communities organized to pass a social host ordinance; developed strong youth leaders across high school athletic programs; and catalyzed new partnerships within the higher education community.

Get your community involved today!

Plan your event to inspire change and raise awareness about underage alcohol use. Start the Communities Talk conversation in your community today.

We Lost a Giant From the BPD Community This Past Week 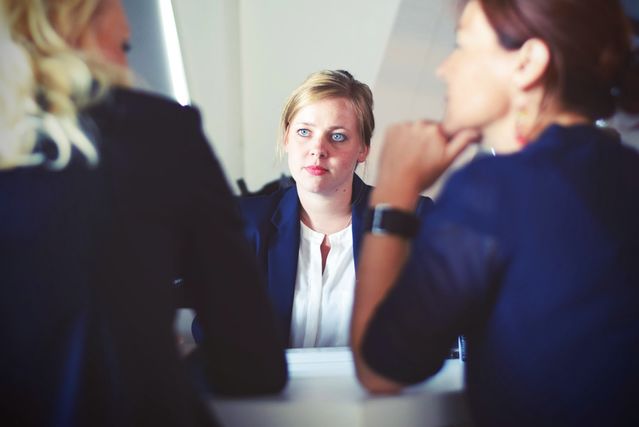 A Letter of Gratitude

CEO Update: Has there ever been a more important time for vision and mental health reform?

Loss & Grief: “Can I Be Traumatized By Grief?”