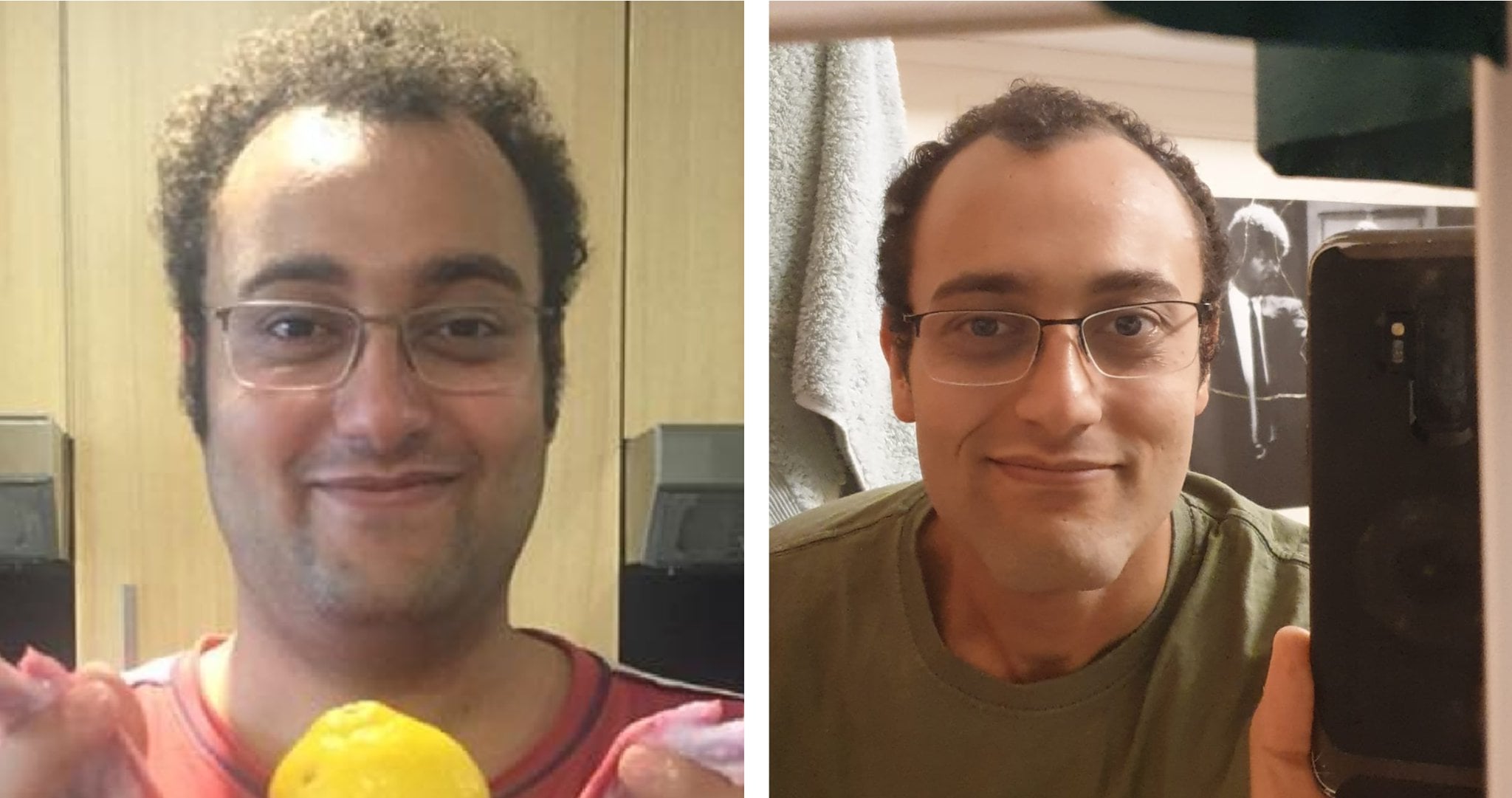 I’ve been a long time lurker of r/loseit and I now come as motivation for those starting out to pay it forward and for advice. Adding to details in title, I’m sitting at 15% body fat via the navy method and 9% via calipers (I’m probably doing those incorrectly, all the loose skin is wonky). Went from 115kgs to 68.5kgs in about 11 months.

You know the basic story, I’ve always been fat since I was a kid. I started out a thin boy, but was encouraged to eat to flesh out my frame, and boy did I eat. I ballooned to 125kgs/276lbs in high school and oscillated in the 92kgs/203lbs-115kgs/254lbs range through undergrad/MSc/PhD – those exam stress eating binges really get ya.

I didn’t realize it fully until three years ago but I definitely was stress eating my feelings and thoughts away. Sure, I loved the food, but I was eating without cause and without need. Didn’t help that I was inactive and never really into a sport – classic computer nerd at a desk. The cliche is all too real. Being sedantry and having unhealthy eating habits means you’ll gain weight, CICO never fails.

I tried a bunch of different “diets.” By that I mean thinking I was reducing the amount of food I was eating by going either “healthy” or lowering portions. While of course that helped, the time honered wisdom everyone on this journey will gain is that your perception of food calorie counts is fickle. For example, olive oil and butter have similar calorie counts so switching to one or the other won’t really give you a gain – or rather loss, and eating an enormous amount of beans and corn in your salad will not in fact allow for a lower calorie intake. You live and you learn.

I did eventually manage to follow the victory hymn that is CICO. All praise CICO. All hail CICO. It’s no joke folks. Calories in, calories out. It is as simple as that. I counted calories. But just knowing that alone won’t really get you there. It’s analogous to how drivers that cause accidents know that you shouldn’t be turning without looking one way and then cause a crash by doing it anyway. They need the habit drilled into them by constant repetition and a watchful eye – even resorting to tricks if they must. You need to understand the mind games involved. You need to develop your own tricks. No plan survives first contact with the enemy.

You will know and understand CICO but it will fly out the window when you see that first fine piece of crispy fried chicken thigh, mmmhmmm, or that nectar that is lemon curd. I will drink lemon curd by the gallon if I could. The point is you’ll have your version of lemon curd, or your version of a midnight pizza at the lab/office when you’re under deadline. And that’s OK. It isn’t the end of the world if you either slip and have those things or plan for the meal. If you ate it, you log it. You need to throw all or nothing out the window. If you ate too much at breakfast then log it and make sure you adjust so that you meet your goal for the day. If you had that pizza for dinner, then breathe. Relax. It happened. Shaming yourself or beating yourself up, especially if you’re suffering from mental health issues, will only mean you’ll have a harder time making it up the day after and for the rest of the week. Calorie intake is not tied to one day. It’s safe to take a 7 day average. Ate above calorie limit for dinner? Make up by having a smaller breakfast the next day. Also, if you keep denying yourself a pizza slice you’ll be more likely to binge on one and mess up progress anyway. This is a marathon, not a two week fast. You’ll be changing your view on food. If you don’t take up a view that’s both healthy and fulfilling for the rest of your life, you’ll gain it back. Believe me, I know this for sure. I love cooking and grilling and baking and all those things, and I still do them. Just not as frequently and I have other people eat them – I didn’t say this was how to have your friends lose weight.

Did I just use CICO for this? Nope. CICO is a the heart of this, but this change involves compassion. More than anything. And it’ll be hard to have that for yourself if you’re suffering from mental health illnesses or if this overweight issue is always a thing you’ve been stuck with. You need compassion. You won’t stick to it if you constantly bash yourself for not always meeting your daily goals. No one likes to be mistreated, so don’t mistreat yourself. Just don’t do it. Be kind to one another – that includes you.

Ok ok, that’s not all. Sports. You need some form of exercise. I joined Judo in September on a whim. I calorie counted and had two/three two hour brutal Judo sessions a week. They hurt, they were painful. I attended the first one, and hey look that wasn’t so bad! I attended the second one, and that was ok too. It felt like a truck rolled over me, but it was still better than sweating in the tube because I was overweight. I was compassionate to myself. If I couldn’t keep up, I slowed down a bit, regrouped, and went back in it. I didn’t bash myself for being woefully unfit. I was freaking working on it, what more could I ask of myself?! That worked for two-three months, then I tore my ACL. By then I was at 92kgs and converted a lot of fat to muscle. Cue in recovery and alternate sports. If you can’t run, walk. If you can’t walk, crawl. If you can’t crawl, worm. Whatever you do, don’t stop moving. I did other things, and it’s okay if it takes you time to figure out what works for you. I don’t have fun at gyms and big daddy rona made that tough anyway. I used body weight exercises (pushups FTW) and jogging/cycling.

Today I’m at my lightest ever. I have a jaw! Look at me mama!

That’s my quick two cents for those that need motivation. I can go on for forever, and there’s loads I’d love to share.

Now I ask for advice.