Breastfeeding can be a task at times and not able to breastfeed your own child might also make you feel down and out. But fret not ladies as Dr Farah is here to tell you all about dry sucking, which can make breastfed easier for you. To know what it is all about, watch this episode of Mom O’ Clock.

Once upon a time I had a baby. My first one. And was that time confusing or what?! I am a family physician but no amount of medical training could have prepared me for my troubles after delivery.

It wasn’t anything very serious which would require hospital admission or emergency care. But it was enough to drive me crazy and leave me baffled. One of my problems was that my son would suck on one side for 45 minutes, the other side for an hour and then by the end of this feeding session, I would wonder is it now time for his next feed? And true to form it was! So he would end up sucking all day long.

Get Your Daily Dose Of WellnessSubscribe to our Newsletter

It was exhausting and I didn’t think much of it, till my doctor came and announced I am not getting enough milk and we should introduce formula on the second day after my delivery.

This intervention by the doctor was wrong for so many reasons. Let me break it down for you:

1. If you thought a mother’s milk comes gushing when the baby is born, you are far from the truth. The human body uses its resources very wisely. The human milk is nutrient-dense and custom-made for the new baby. A lot of energy, food and if I may add, love, goes into making it. Just like in the marketplace, the supply will only come when there is demand. A baby needs to suck quite a bit for the mother’s milk to be produced.

2. There is no such thing as a mother not making milk. The first three-four days of the infant’s life are for dry sucking. The milk will be a few drops only and that is perfectly fine at first. Failure of lactation is not because of low milk production or malfunctioning breasts. What usually leads to failure is the mother not getting support, guidance, and encouragement from the people who were there to look after her. Just because your breasts are not engorged or leaking milk in the first few days does not mean you will not make enough milk. It could take a week before the milk production finally picks up.

3. The baby’s stomach volume on the first day after birth is just 7 ml. Do you know how tiny that is? That is equal to just 2 teaspoons of milk. So just a few drops of milk on the first day after childbirth, is enough for the new person in your arms. Soon enough, his/her sucking will put his growing stomach and your increasing milk supply on the same track.

4. Most newborns want to just latch onto their mothers like there is no tomorrow. This latch is non-nutritive and for comfort. The baby is basically using mommy as a pacifier. It is exhausting for the mother, not to mention painful, if the excessive sucking has caused nipple soreness (as is the case mostly). But that’s because the baby lived in his mom’s womb for 9 months and was constantly getting food and warmth. The outside world is a strange place and mumma’s smell is the only thing giving the baby solace. The mother’s nipple and the fluid in which the baby lived in the womb- the amniotic fluid, have very similar smells.

However, when your newborn sucks for three hours straight at each feed and cries even after that, all your Googled knowledge as well as confidence goes right out of the window.

With my son, what started off as confusion as to why he wouldn’t stop sucking went on to become a sense of helplessness and failure. Babies need to suck a lot to establish a good milk flow. And many mothers will be saved a lot of misery and self-doubt if the people surrounding her knew and believed that. The baby’s grandmother breathing down the new mother’s neck watching her breasts ‘not produce enough milk’ has clearly forgotten her own struggles as a new mom.

Many new mothers have suffered and continue to suffer because neither their doctors/relatives/partners know of this concept of latching for comfort or dry sucking.

The baby sucks not only when she is hungry but also for comfort, warmth and even for entertainment
In fact, newborns think sucking is the answer to everything. For instance, my daughter (my second born), on feeling uncomfortable due to overfeeding, would suck even more. According to her little baby logic, sucking on mumma solved all problems. The additional sucking would make her tummy fuller and leave her all the more restless. At the end of half hour when she would be chomping at my nipple with more vigour, that would be my cue to make her unlatch and comfort her. 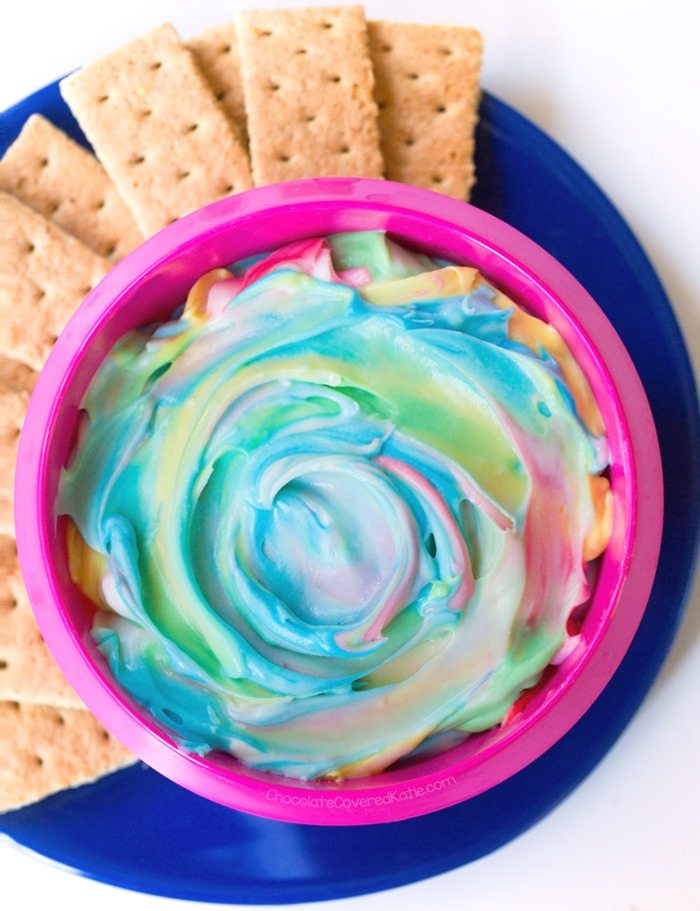 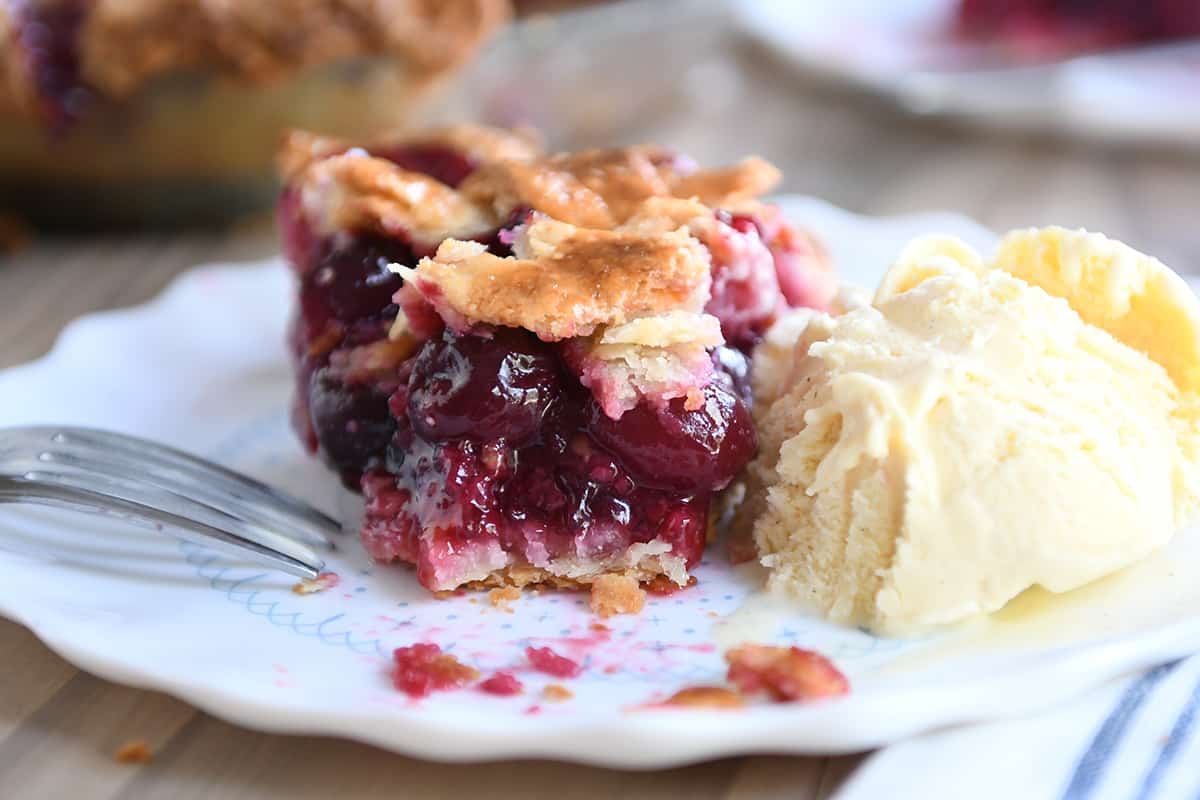