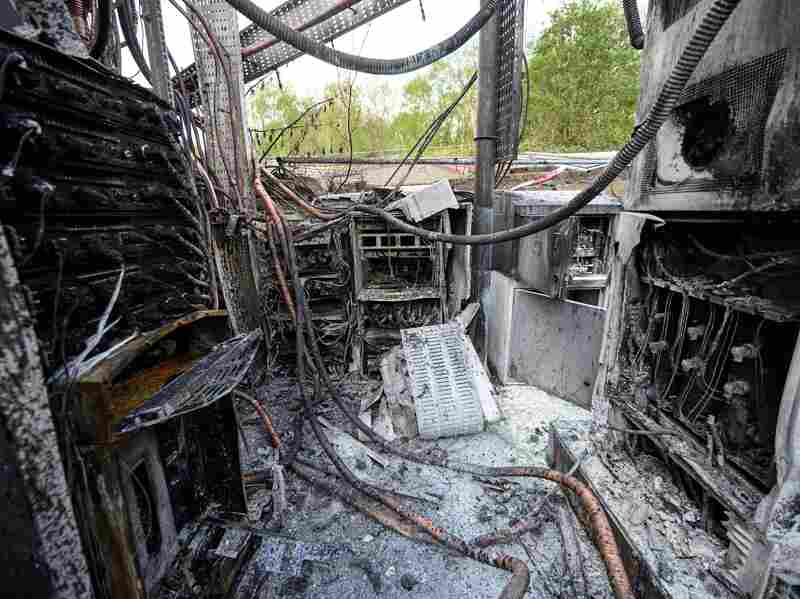 Cabling and telecommunications equipment is damaged after a fire in April in Huddersfield, England. The fire came as other cellphone towers burned amid conspiracy theories linking 5G mobile technologies to the coronavirus. 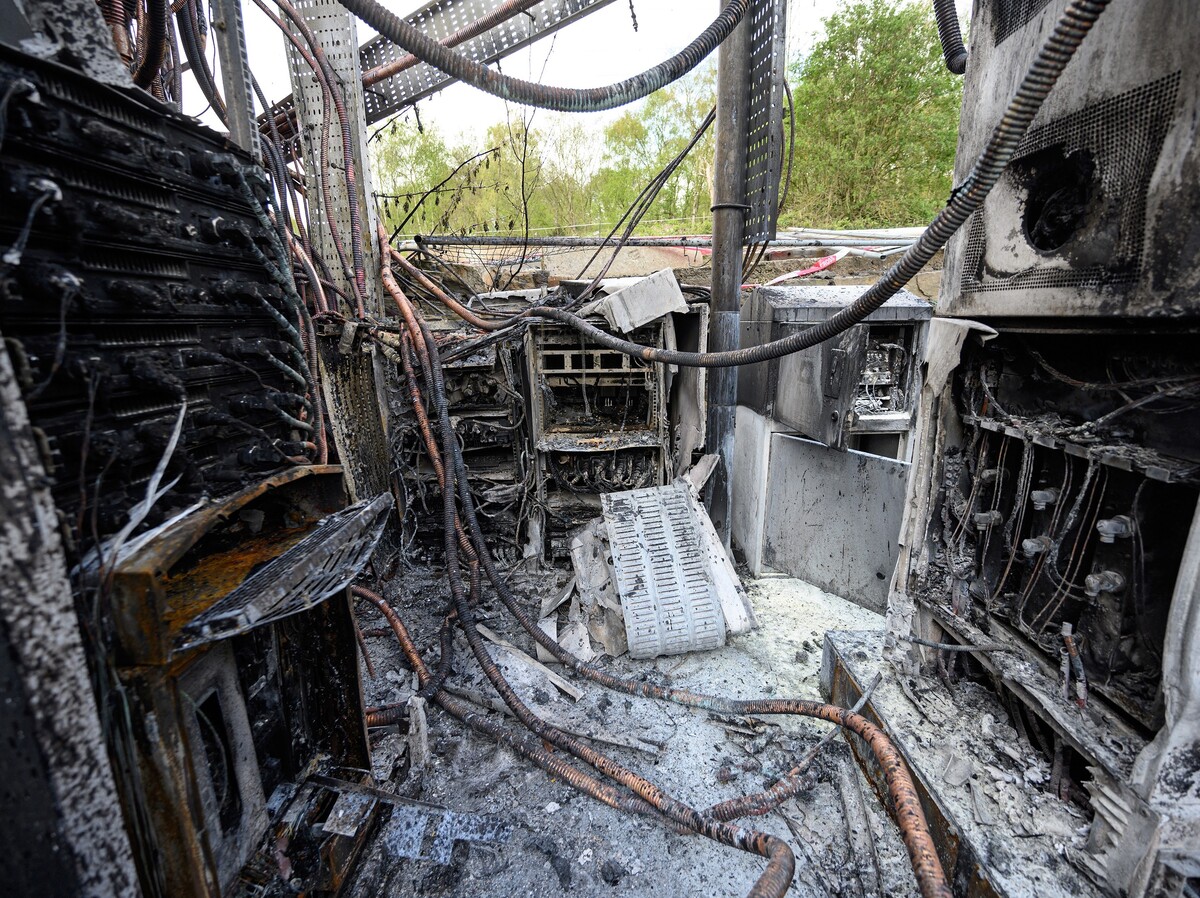 Cabling and telecommunications equipment is damaged after a fire in April in Huddersfield, England. The fire came as other cellphone towers burned amid conspiracy theories linking 5G mobile technologies to the coronavirus.

About 1 in 5 adults in England believe the coronavirus is to some extent a hoax, according to research on conspiracy theories by the University of Oxford.

In addition, researchers found nearly 3 out of 5 adults in England believe the government is misleading them to some extent about the cause of the virus, and nearly 1 in 10 strongly agree that China developed the coronavirus to destroy the West — which is utterly false.

“A disconcertingly high number of adults in England do not agree with the scientific and governmental consensus on the coronavirus pandemic,” the researchers found.

The research was based on surveys of 2,500 adults earlier this month and published in the journal, Psychological Medicine.

Lead researcher and psychology professor Daniel Freeman said the pandemic has the necessary ingredients to fuel conspiracy theories, including sustained threat and enforced change. He added that those who believe conspiracy theories are less likely to follow government guidance designed to save lives.

“Those who believe in conspiracy theories also say that they are less likely to accept a vaccination, take a diagnostic test or wear a face mask,” Freeman said. “The beliefs look to be corrosive to our necessary collective response to the crisis. In the wake of the epidemic, mistrust looks to have become mainstream.”

In the United Kingdom some people have acted on conspiracy theories. More than 100 cellphone towers have been burned amid unfounded conspiracy theories that the new mobile technology known as fifth generation either spreads the virus or the lockdown is a cover for rolling out 5G.

Powis added that attacking communications infrastructure in the midst of a pandemic was self-destructive.

“I’m absolutely outraged that people would be taking action against the very infrastructure that we need to respond to this health emergency,” he said.